industrial revolution is happening on a new planet 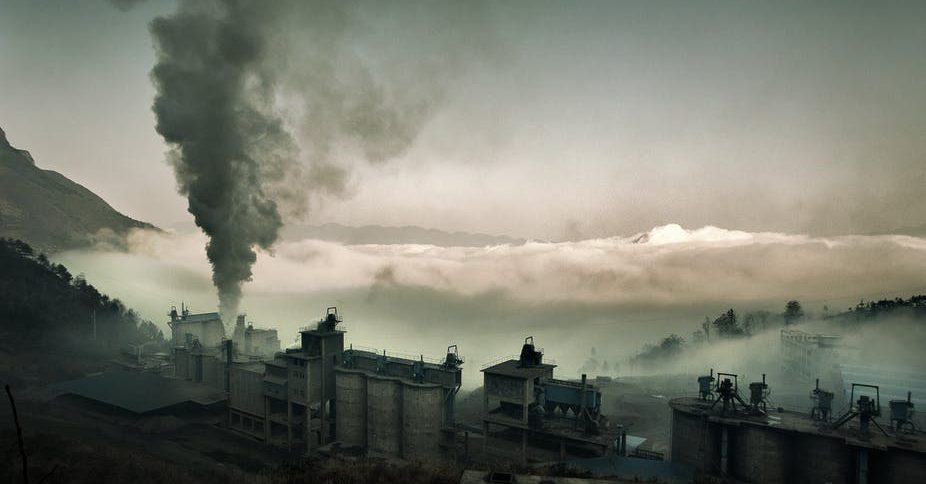 What can two periods of industrialisation nearly two centuries apart tell us about how economies change and the demands their change place on the planet?

Today, China leads the wave of emerging economies poised to recast the Western-dominated geopolitical balance. Its development over the past three decades has turned it from a rural backwater – the “Sick Man of the Orient” – into the world’s second largest economy. According to the Peterson Institute’s Arvind Subramanian, China will soon displace the US as the dominant economic power in the world, wielding a global influence even greater than that of the British Empire at its height.

But China’s economic ascendancy has been purchased at a high environmental cost. Degraded ecosystems, polluted waterways, and encroaching deserts – these are the malignant byproducts of the largest economic expansion in history. The British historian Niall Ferguson has said that China seems intent on “cramming a century’s worth of industrialisation and urbanisation into about 30 years”. This sounds dramatic, but Professor Ferguson’s assessment may be an understatement. According to a recent report by the McKinsey Global Institute, China’s industrialisation has proceeded at ten-times the speed and 100-times the scale of Britain’s.

Nonetheless, Britain still provides the archetypal example of the industrialisation experience, if only because it was the first. The world was fundamentally changed when James Watt, along with fellow inventors and entrepreneurs such as James Hargreaves and Richard Arkwright, pioneered the technologies that catalysed the great burst of productivity we now call the Industrial Revolution. By 1829, the Victorian social critic Thomas Carlyle had already proclaimed the dawn of the “Age of Machinery”.